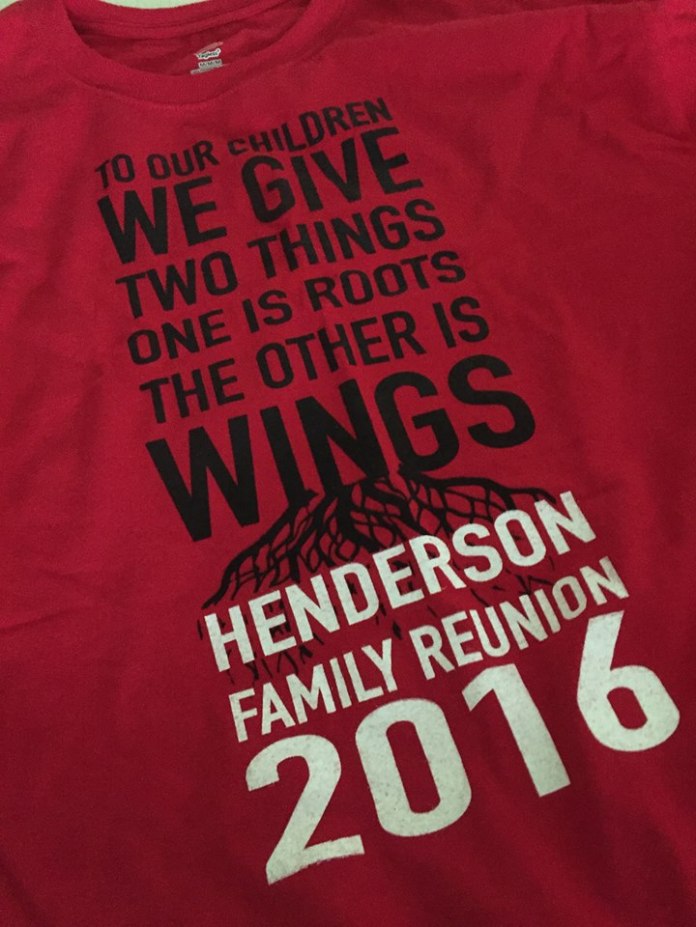 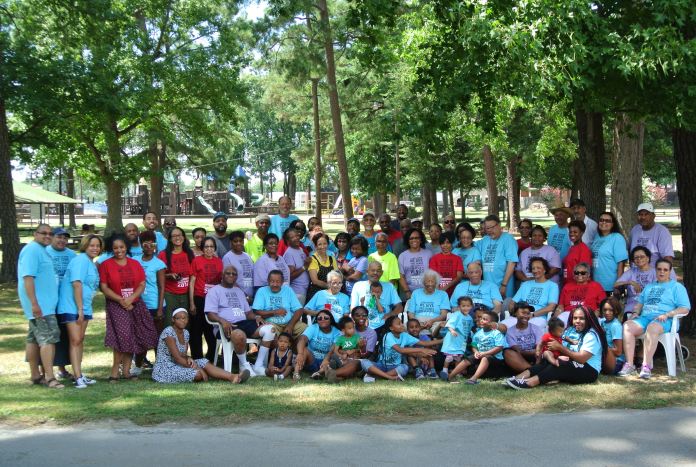 Well over a hundred descendants of six of my great-great-great-great-grandfather James Henderson‘s 14 children are gathered in Wayne County, North Carolina, this weekend for our biannual family reunion! 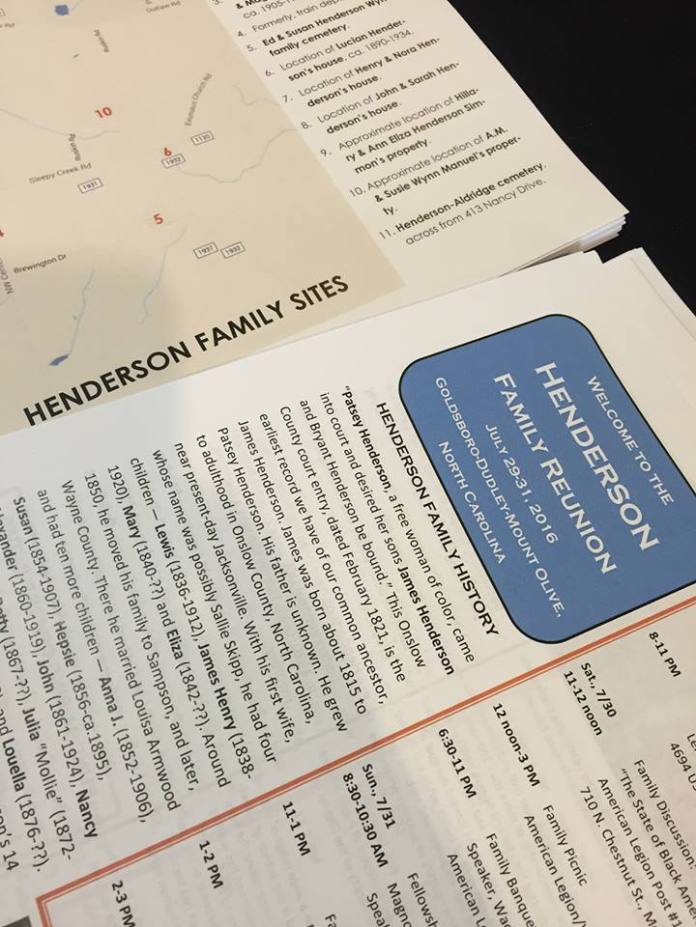 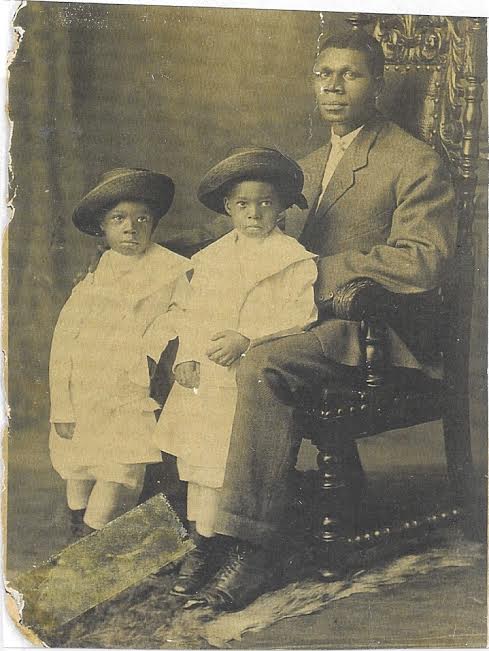 William Kiner and sons Carroll and Addison, circa 1912. 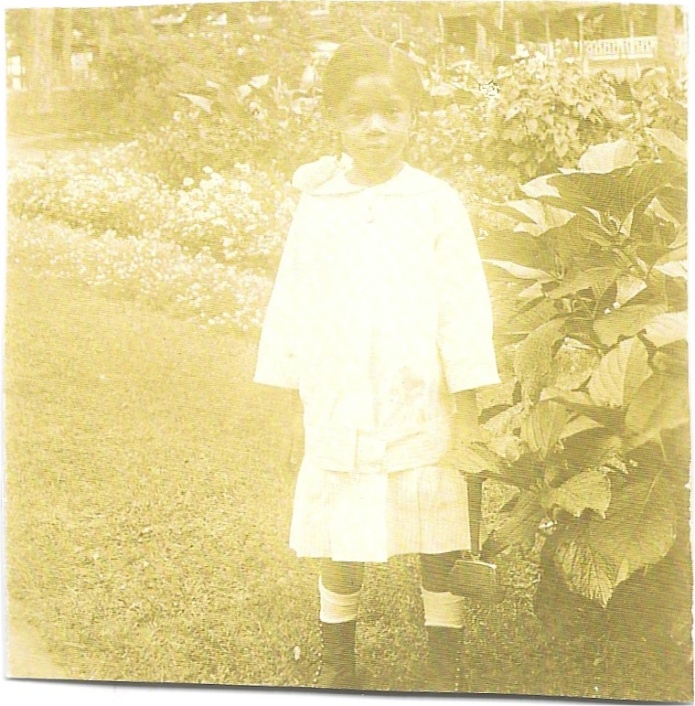 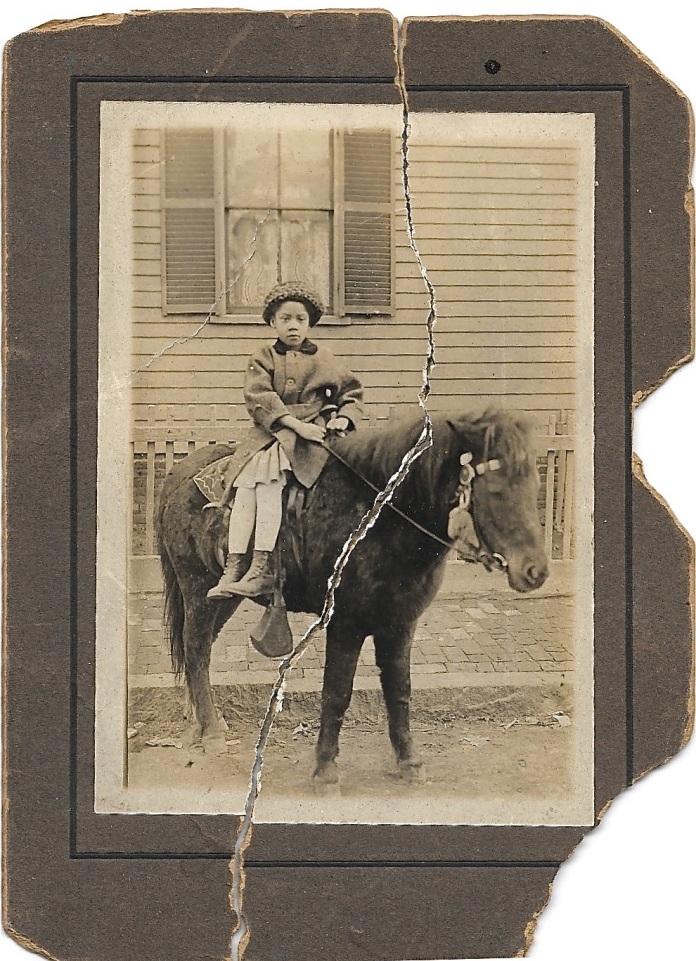 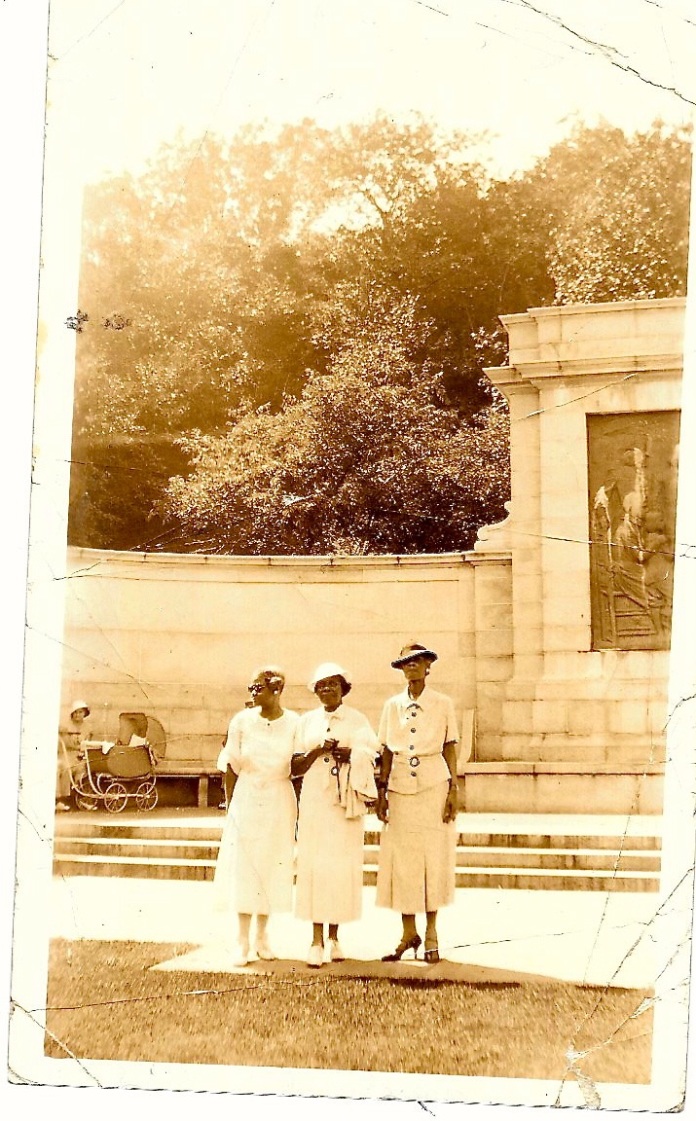 One of these women is Edna Reeves Kiner, and the photo appears to date from the 1930s. This is said to be in New York City’s Central Park, but I have not been able to identify the monument. 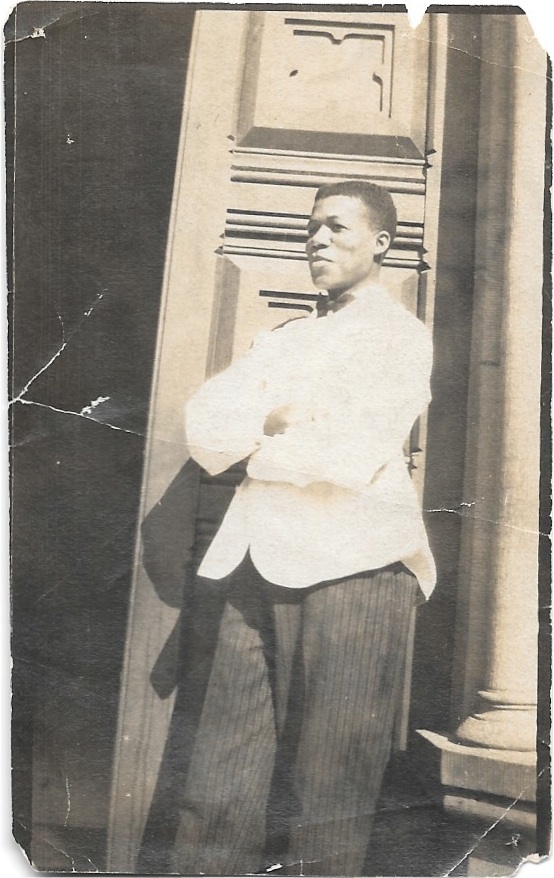 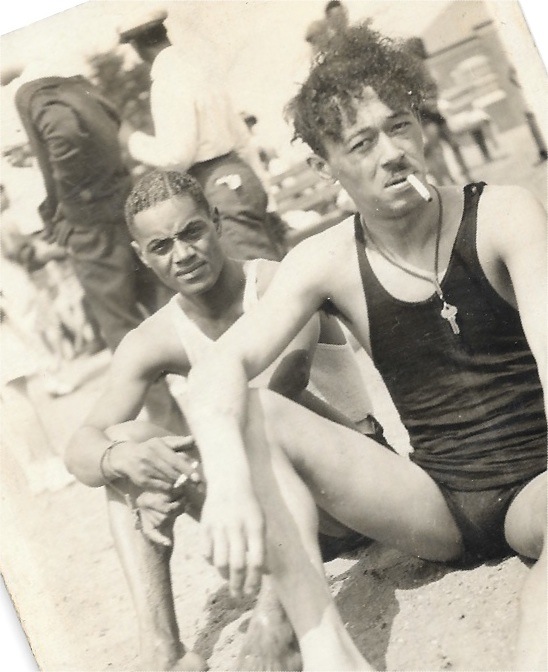 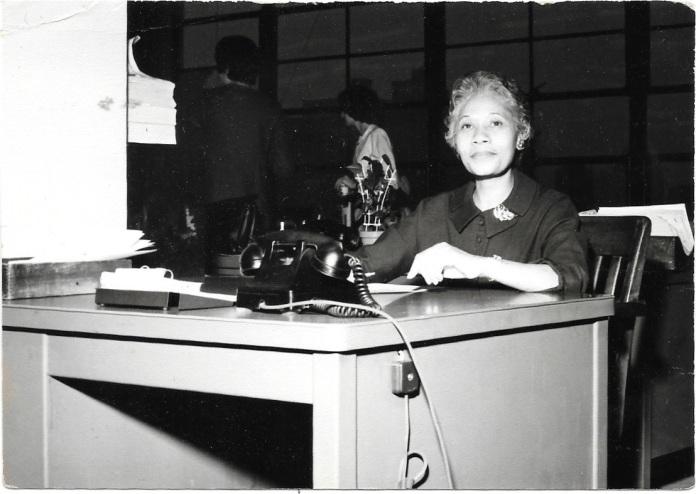 And then there are these two photos: 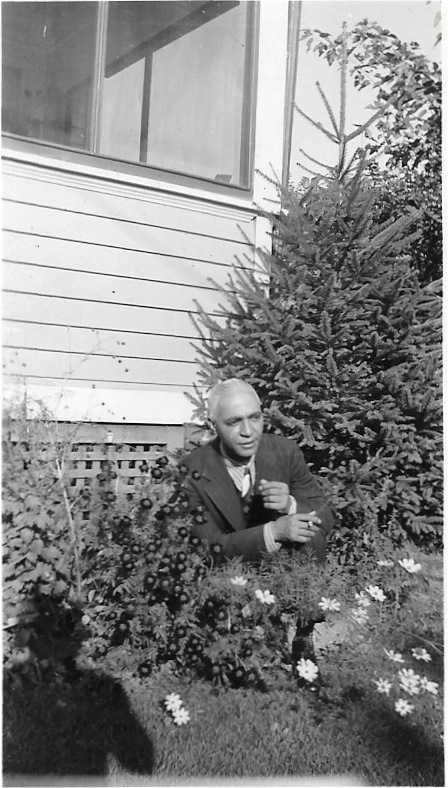 Believed to be “Daddy” Reeves. 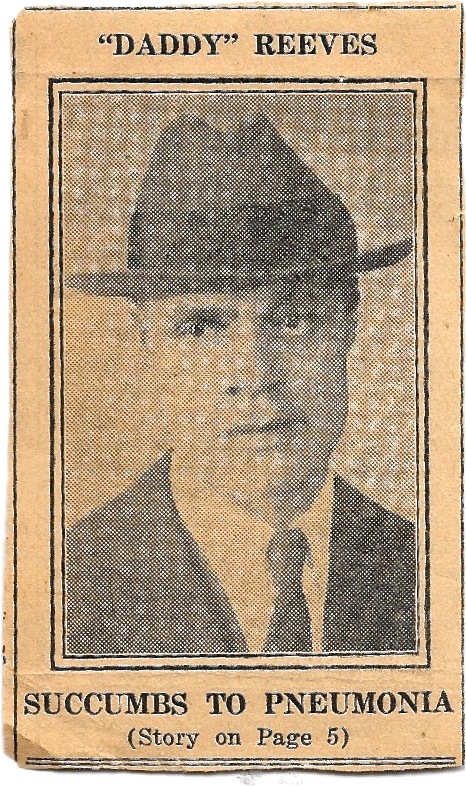 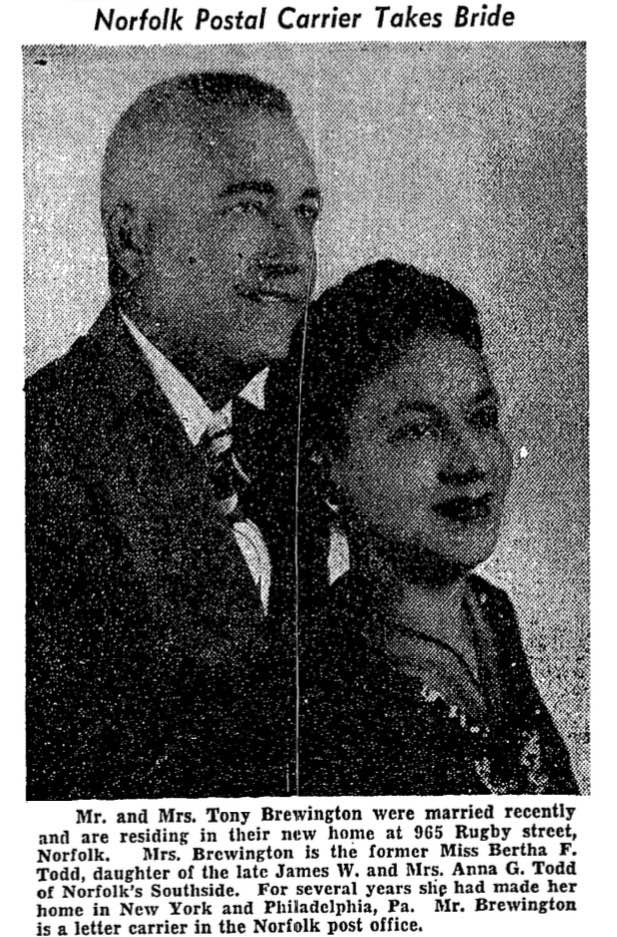 Toney Cemore Brewington (1894-1973) was the son of Joshua and Amelia Aldridge Brewington and first cousin of my great-grandfather, J. Thomas Aldridge.

Going back six generations, I have 126 direct ancestors. I have images of only a sixth of them. Twenty, to be exact. 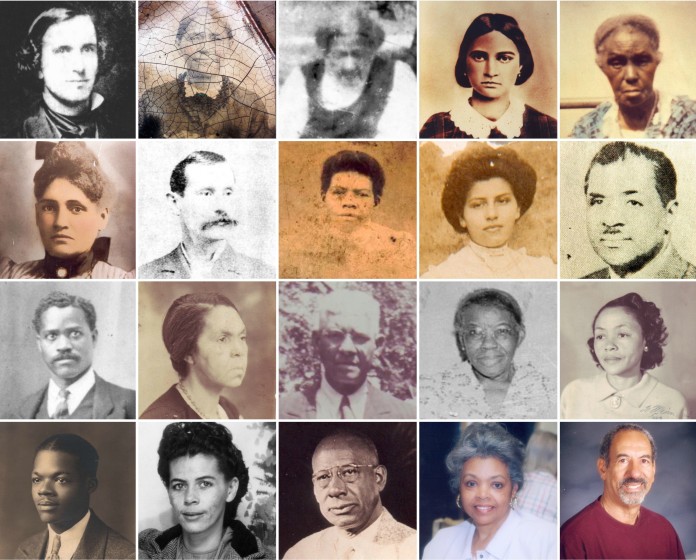 From top left across each row to bottom right:

Hat tip to A. Kearns for the inspiration. 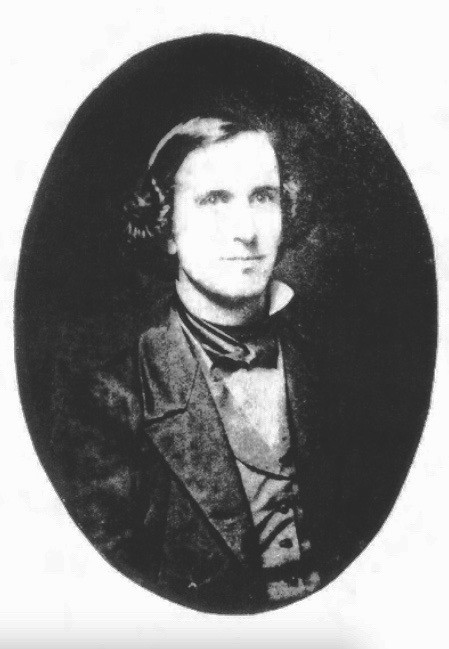 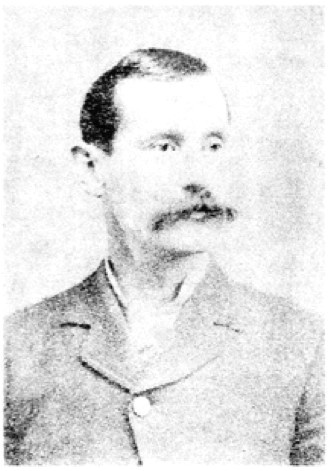 Many thanks to A.H.W. for these images.

My grandmother’s mother’s family often sought the warmth of other suns, and by 1940 all of her aunts and uncles had left North Carolina. In consequence, I did not grow up knowing my McNeely kin, but I often heard wonderful stories of them. My grandmother treasured all her aunts, but had a special regard for Emma McNeely Houser, who migrated to Bayonne, New Jersey, around the time my grandmother was born. All three of Emma’s children have long passed away, and she had only a handful of grandchildren. Just over a year ago, I traveled to Augusta, Georgia, to meet her son Henry‘s middle son Melroy Houser. I wrote here of my visit, which was filled with reminiscing and easy laughter.

I received word from one of his sons that Cousin Melroy passed this morning. I wish that I had gotten to know him better, but will always cherish those hours on a warm May afternoon. My deepest condolences to his children, who, like me, carry a legacy as McNeely great-grandchildren. 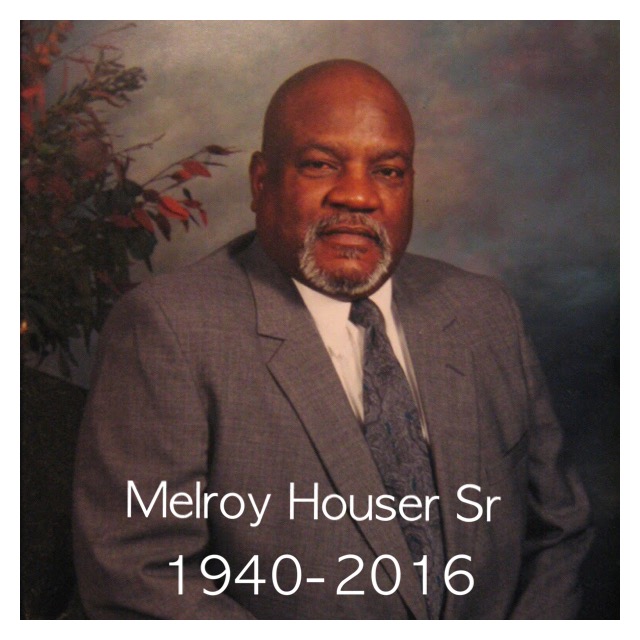