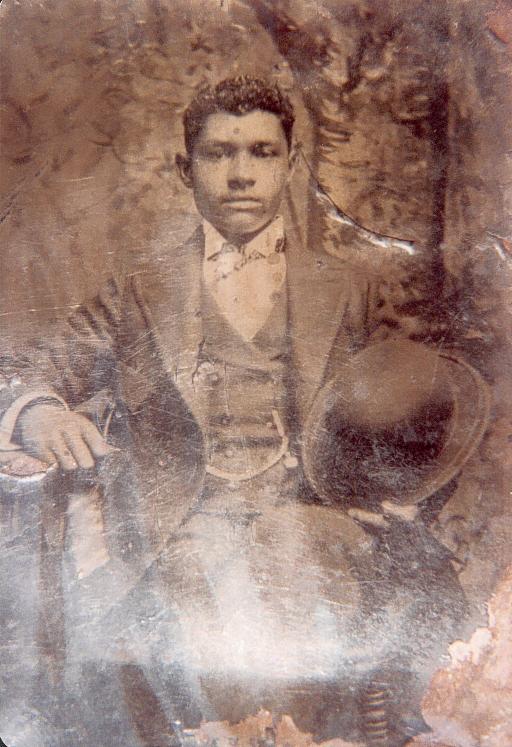 John Christopher Allen made his way down-river to the newly established city of Newport News around 1899, a thick-set country boy with dark curly hair.  In April of that year, he had purchased ten acres in Turkey Trot from A.H. Drewry and wife, but he did not hang around to farm it. What pulled — or pushed — him out of Charles City County is not precisely clear, but he would never turn back.

Newport News was a boomtown at the turn of the 20th century. The extension of the Chesapeake & Ohio Railroad down the peninsula, bringing coal from West Virginia for world-wide transport, was followed shortly by the development of the shipyard for which the city is still famous.

In June of 1900, the census taker found John Allen sharing a boarding house run by Henry Burrell with several single men.  The house was in the crowded East End, near the heart of industrial Newport News.  John was working as a shipyard laborer, and he was illiterate.  That year, on the day after Christmas, the 24 year-old son of Graham and Mary Allen, married 23 year-old Mary A. Holmes, daughter of Jasper and Matilda Holmes, at New Vine Baptist Church in Charles City County. They returned to Newport News to start their 50-plus years together.