Jesse Jacobs Jr.’s first wife, Sarah “Sally” Bridgers, died shortly after the birth of their youngest child, Annie Bell in 1895.  A year later, he married Sarah Daisy Henderson, who reared Sally’s children alongside her own daughter and her sister’s two children. Jesse’s sons, James Daniel Jacobs (1881-1952), Dock Davis Jacobs (circa1888-1944), and Reddick Jacobs (1889-1921), were grown by time my grandmother came to live with Jesse and Sarah.  They were not her blood kin, but were family nonetheless.

Jim Daniel.  Jim Daniel Jacobs.  He and Roxie lived down in Clinton down there, and he come to Wilson when they got married, before they had a family.  I remember that.  They talked about me coming to visit, but he used to come up to bring tobacco.  I remember, “Why in the world he had to come all the way to Wilson …?” I just do remember him, by him – lots of times they would come by the house, see Papa, wanted to know how he was doing, and whatever.  They didn’t stay no time, had to get back and see what time they was gon sell tobacco.  So, I don’t know whatever became of him.  Now, Mamie went down when Jim Daniel got married.  He married Roxie, a girl named Roxie, and they was still down there in Clinton, wherever, somewhere down …  anyway, I know it wasn’t Mount Olive, and so when Roxie got pregnant, then Jim Daniel wanted Mamie to come down there and stay with his wife.  He said, “I’ll pay for her to look after her, stay with her in the house,” ‘cause he was working down in the field and needed some one to look after her.  So Mamie went down there to stay.  Didn’t stay, but …  I never did go down there.  I never did see ‘em, after Jim Daniel brought up some corn one time to see Papa ‘cause he was sick. 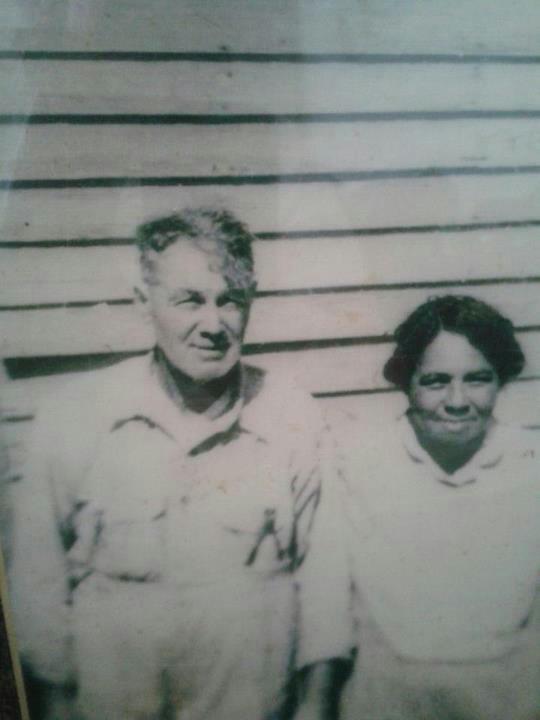 Dock, now he married a lady named Nettie.  I met her.  She was brown-skinned, small, brown-skinned lady, and they had about six, seven children.  He met her, they got married up there in New York and had all these children, and I think, I think they had a falling out, and he went to stay with somebody else.  I don’t know.  Yeah.  I went to their house.  Nettie, I saw her one time.  And her hair was ‘bout like that, I reckon.  ‘Cause it looked like it was plaited.  She tucked it under.  But she was very pretty and nice….  Well, she wont pretty to me.  But I remember where she was a very sweet and nice person.

Dock, like his siblings Carrie and Reddick, migrated to New York City. In 1923, Jesse and Sarah H. Jacobs deeded their house at 303 Elba Street, Wilson, to Jesse’s surviving children Carrie, Jim Daniel, Dock and Annie Bell.  On 15 Apr 1938, Dock filed a deed for the sale for $20 of his undivided interest in the house to my grandmother (then called Hattie Jacobs). He used the money to buy a train ticket back to New York, and my grandmother used the deed to claim a share in the sale of the only home she’d ever known. 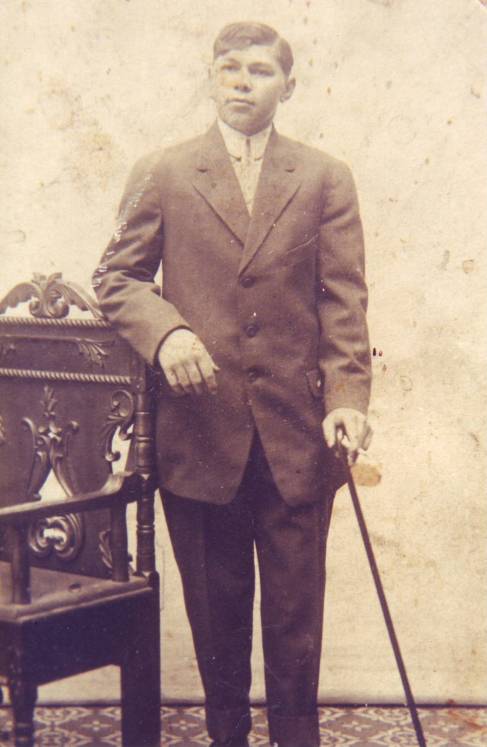 The other brother, the younger one.  Reddick.  He was one that got shot in the café.  He was getting ready to leave, and say him and another fellow got to arguing, and the man shot him.  Well, they brought him home.  Papa was living then.  They brought him home, and they had to bring the body up to the house.  And me and Mamie had to go examine it, you know.  But I didn’t put my hands on him.  I went in there and looked at him, and I said, “Well, where did he get shot?”  After he was all dressed up, laying out there in the casket.  And so Mamie said, she said, “Girl, don’t you see?  They shot him right in his face.  Right there.”  And I said, “I don’t see nothing.”  And then she had to put her finger right in his eye.  And it was in his left eye.  It went right in through there and come out the back of his head.  He was sitting at the restaurant, and a fellow shot him.