Yesterday would have been Cousin Snook’s 92nd birthday. My grandmother spoke of him and his oldest brothers in tandem — “Snook, Dink and Jabbo.” They were her double cousins, the sons of her second cousin once removed Henry Lee Henderson and her aunt Nora Aldridge Henderson. Jabbo died early, without children, but my relationships with Dink and Snook’s descendants, as well as with their surviving youngest brother, are deeply cherished. 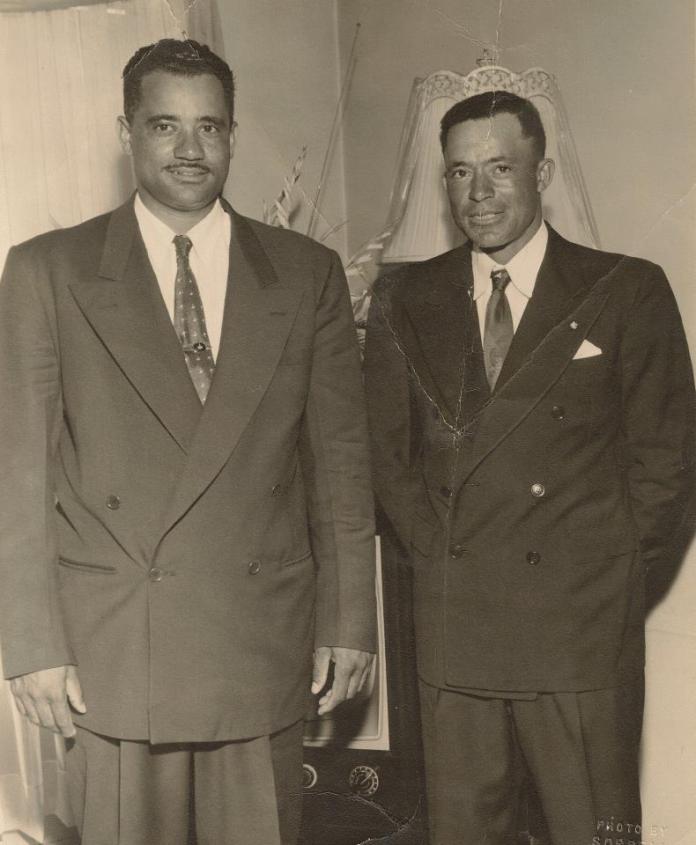 4 thoughts on “The brothers.”