During the school year, the rhythms of my childhood moved around my father’s coaching schedule. He assisted in football and track, but basketball was his forte. Tuesdays and Fridays were game nights from the time I was born — that first winter, students changed my diapers in the gymnasium bathroom while my mother cheered in the bleachers.

My father has been a rock and a guide to my sister and me, but he also deeply impacted the hundreds of young men who played basketball for him. He was a sternly principled coach who cared as much about their lives off the court as their production on it. Basketball had been a path to success for him, a means to get an education that his family could not otherwise have afforded. He is a great believer in “getting your books,” and he did all he could to prepare his players for college and to guide them to opportunities to play at that level. 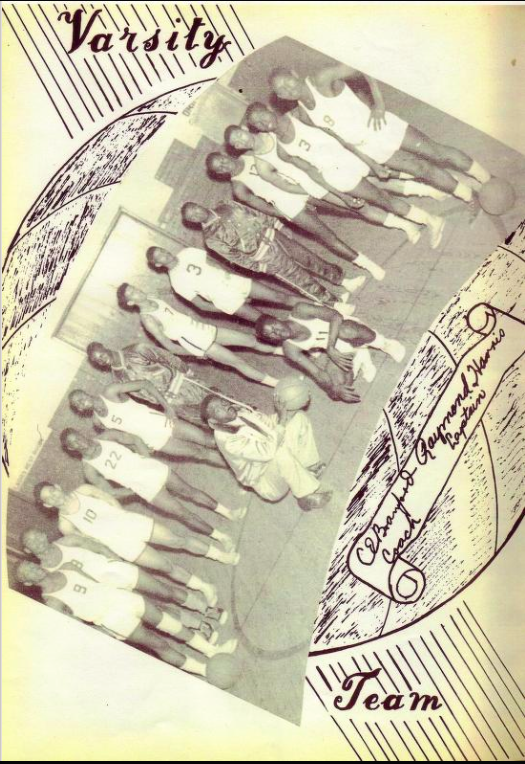 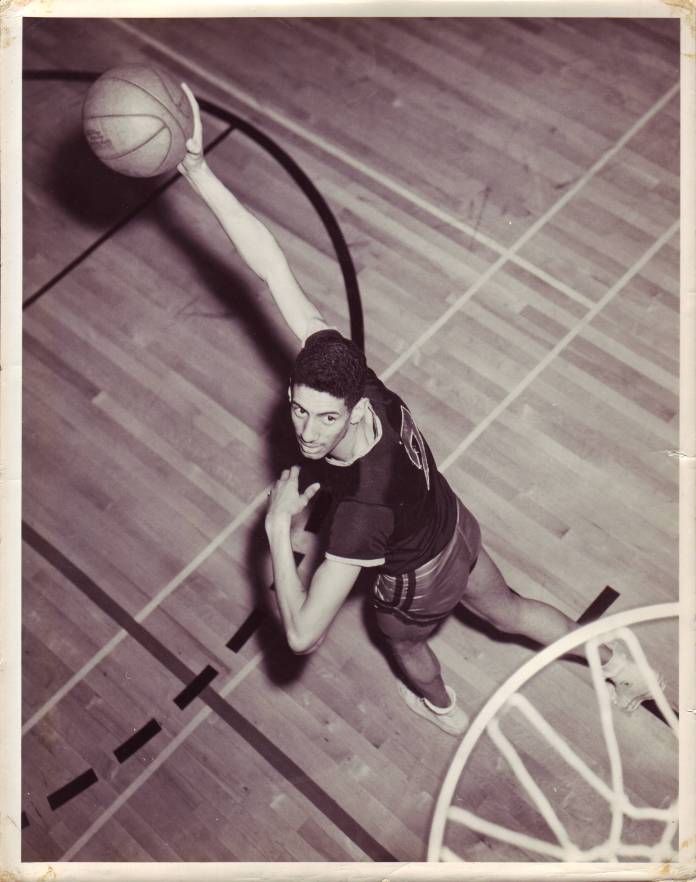 During his years playing basketball in the Air Force, circa 1956. 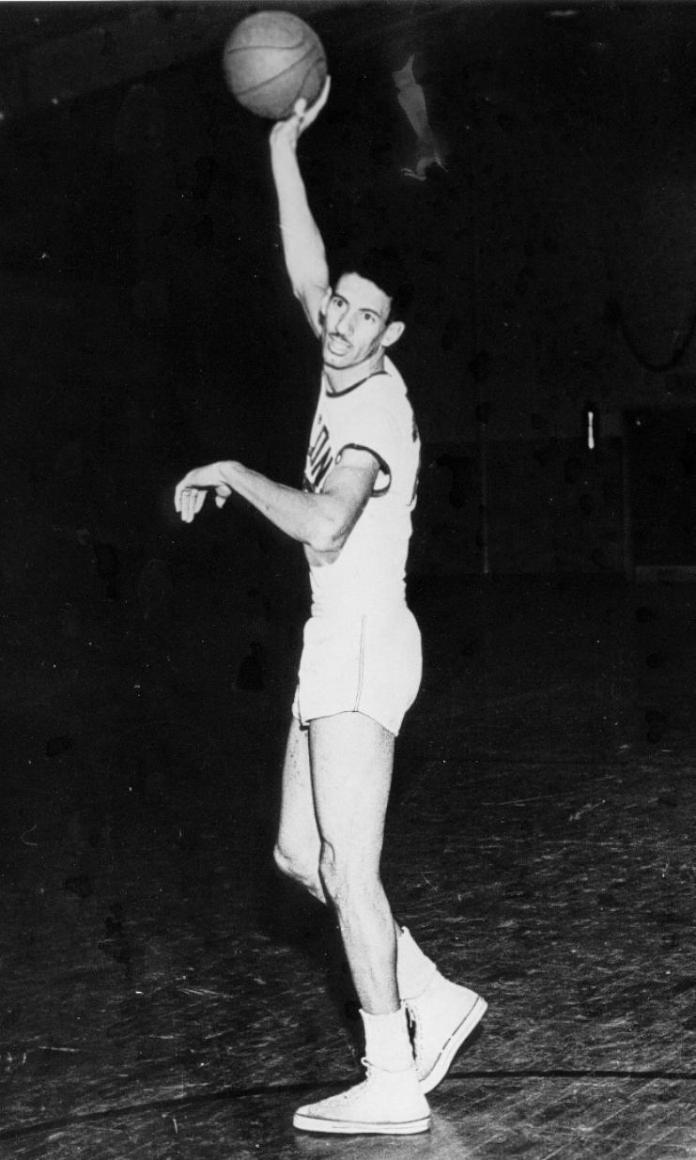 Every once in a while, some of my father’s former players will get together to take him out to reminisce over a good meal. I’m sure they all join me, my mother and sister in wishing him the happiest of birthdays! 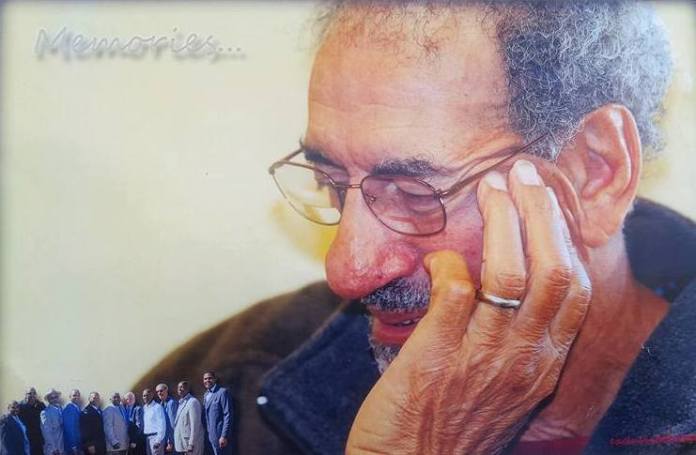