Thanks to my cousin M.D., we now know that Mary Agnes Holmes Allen and her mother Matilda belonged to haplogroup L1c1a1a1b. 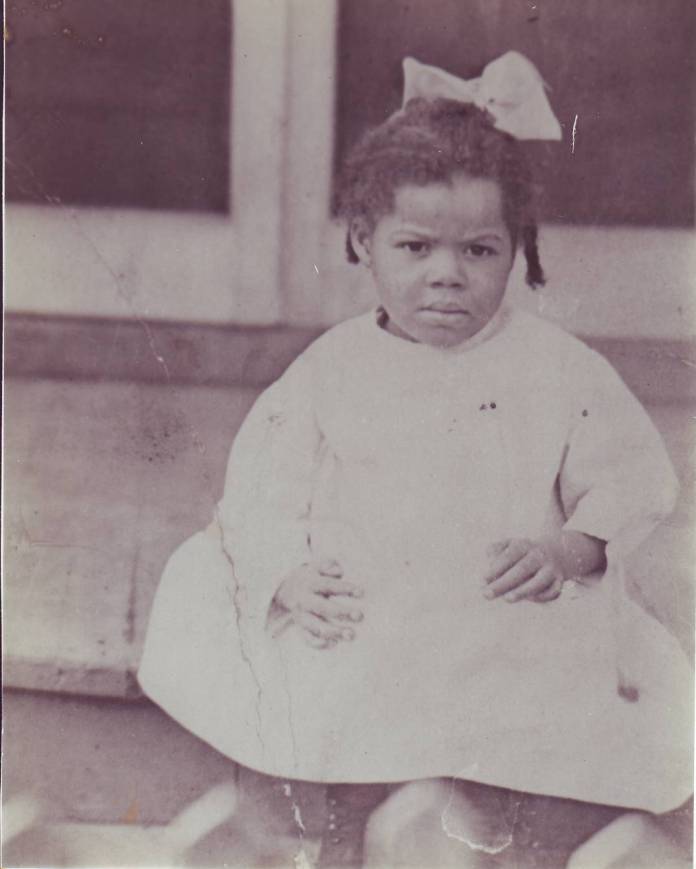 And her high school diploma: 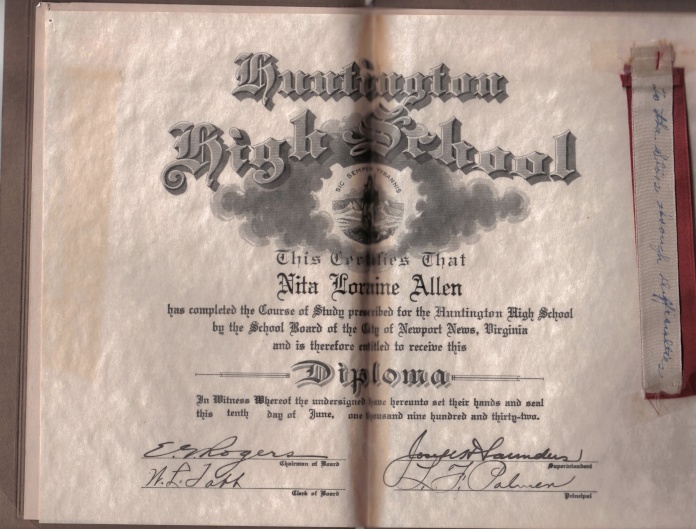 In 1939, she married Marcellus W. Meyers, a native of Washington, DC, with Beaufort, South Carolina, roots. The couple moved to DC, where their only child was born. Aunt Nita retired from nursing in 1975, returned to Newport News, and immediately pursued a passion for Democratic politics. She served and supported local and state campaigns for nearly twenty years until moving to Maryland shortly before her death in 1996. 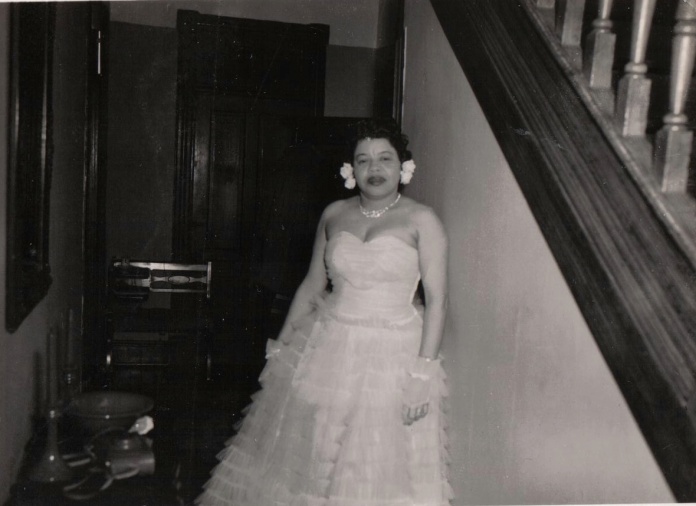 Nita in evening gown in the front hall of my great-grandparents’ house at 2107 Marshall Avenue, Newport News.

Matilda Holmes passed mtDNA haplogroup L1c1a1a1b to all her children, but only her daughter Mary Agnes Holmes Allen carried it further. In turn, of Mary Agnes’ children, only daughter Nita passed the haplogroup on. Today, as far I know, only M.D. and her son D.D. carry Matilda’s legacy. 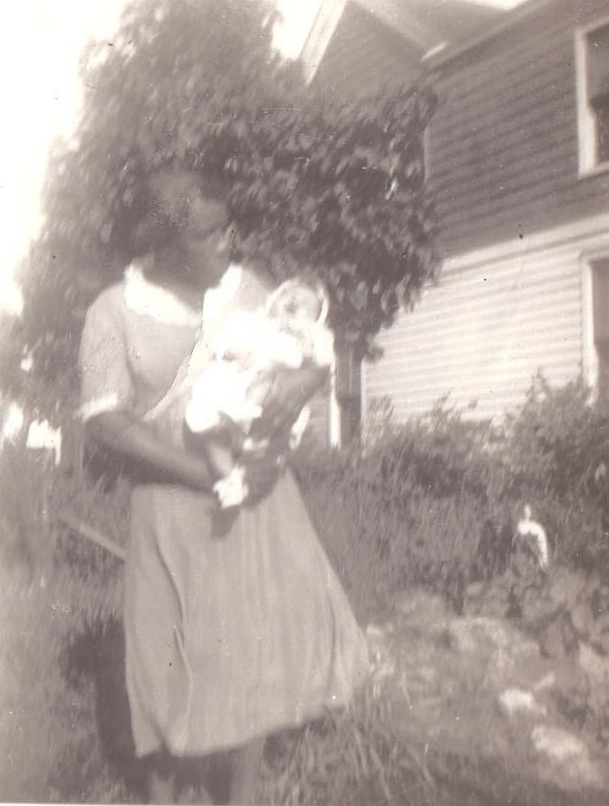 Photos courtesy of Julia A. Maclin and M.D.

My niece turned 18 today. She’s the only one of my grandmother Margaret Colvert Allen‘s great-grandchildren to carry her mtDNA haplotype — L2d1a. I’m feeling some kind of way about that, and I shared my wistfulness with a group of researchers with whom I’m fortunate to co-administer a Facebook genealogy group. J. immediately replied that I should consider taking an mtDNA Full Sequence test at FTDNA. Though in the immediate sense the test is of limited genealogical use, as she wisely pointed out, the mtDNA database will never grow if none of us contributes to it.

Arising approximately 90,000 years ago, L2 is one of the oldest of the matrilineal haplogroups and is the most common African lineage.  L2d1a, however, is a relatively rare subclade. Google it, and three of the top five references are to this blog. I have no children and will not pass along Martha M. McNeely‘s matrilineage in that way. However, I can contribute to the understanding of its history and keep Martha’s legacy alive otherwise. Stay tuned, and Happy Birthday, S.D.J.! 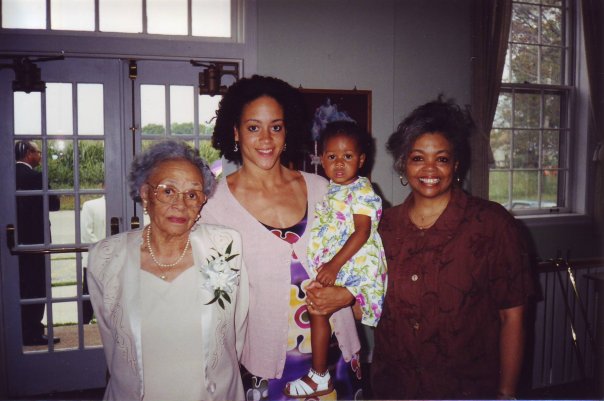 Haplogroup H is the most common mtDNA haplogroup in Europe  and is found in about 40% of Europeans.  H3 – my father’s haplotype — is the second most common subclade of H. It is found more frequently in western than in eastern Europe and is thought to have arisen 9000-11,000 years ago.

On the other hand, Y-DNA haplotype J2b1 is now found mostly in the southern Balkans and Anatolia. Fewer than 2% of European men in the region of Europe from which my known ancestors came – the British Isles and northern Europe — belong to haplogroup J2b.