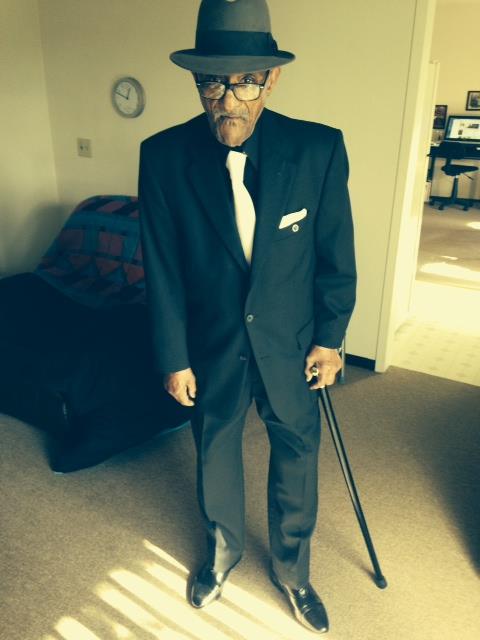 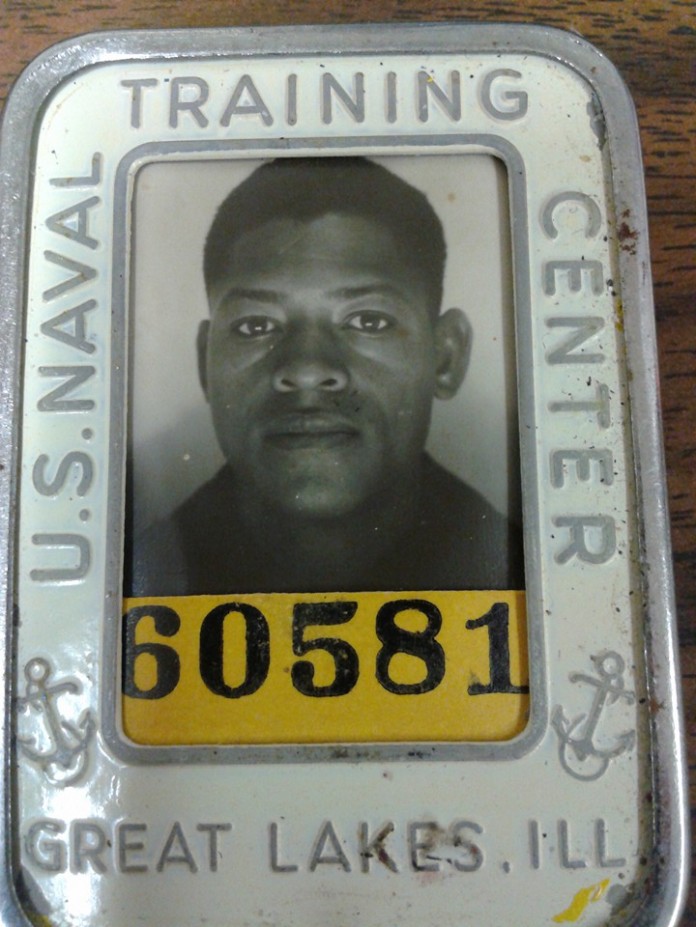 My cousin P.J. recently shared this photo of her father Charles Worth James, Jr. (1917-2002), who was the son of Charles and Mattie Colvert James (and thus my grandmother’s nephew). Here’s what Wikipedia says about the Great Lakes Naval Training Center:

“The Navy selected Great Lakes to be the site of the first African American trainees. On 5 June 1942, Doreston Luke Carmen of Galveston, Texas was the first recruit to enter the segregated training facility at Camp Robert Smalls. In September 1942, segregated “Negro Service Schools” were opened. The policy of segregation led to small service school classes with only four or five students in a class. By 1944 Great Lakes began to integrate training and all training was integrated by mid-1945. The Golden Thirteen were commissioned in March 1944 after training at Great Lakes.” 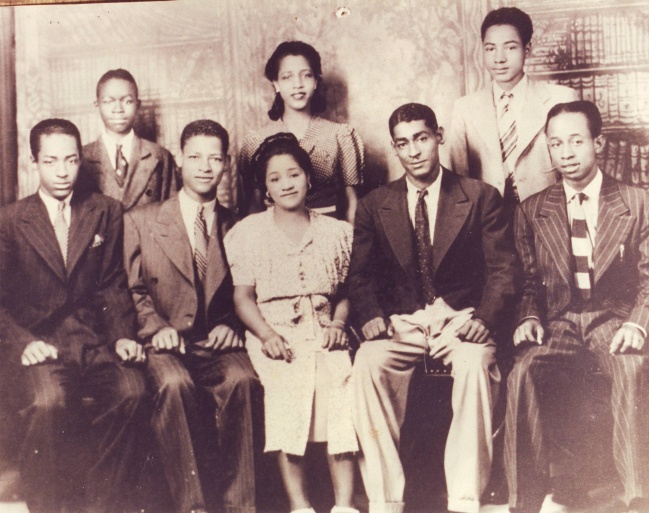